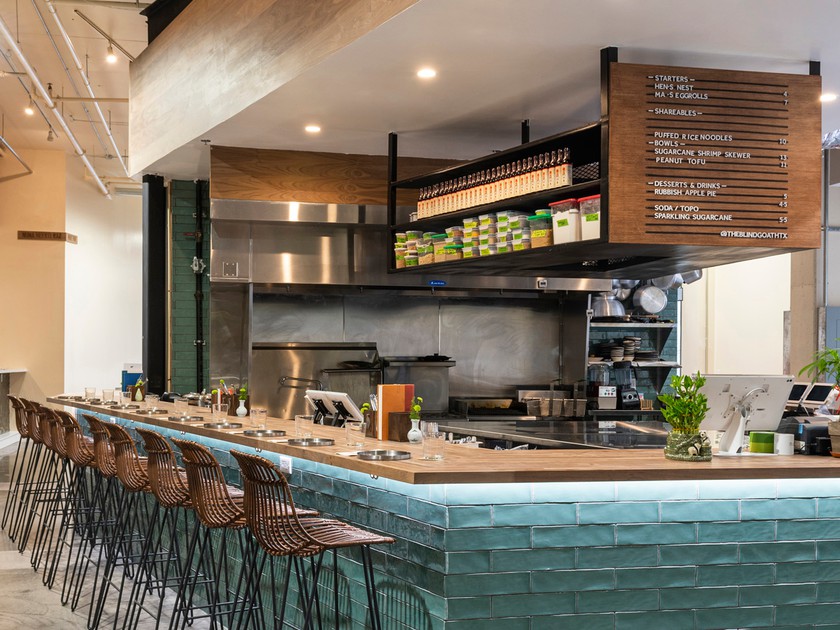 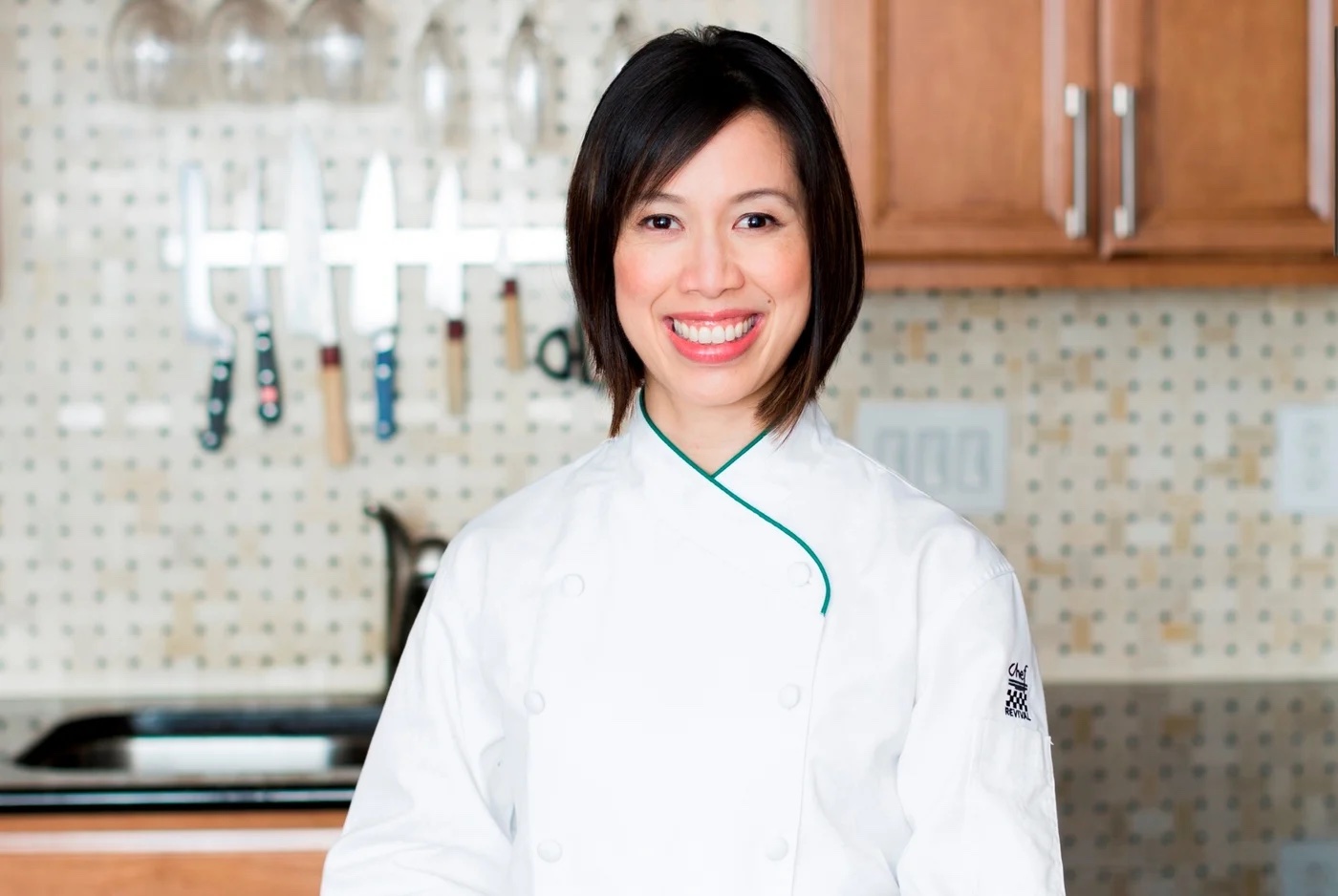 Chef Christine Ha is a Vietnamese-American chef from Houston, Texas, best known for being the blind winner of “MasterChef” with Gordon Ramsay in 2012. Following her televised win, she authored the New York Times best-selling cookbook, Recipes from My Home Kitchen; co-hosted the cooking show, “Four Senses” on AMI Canada; and was a judge on “MasterChef” Vietnam season 3. Ha opened her first restaurant, a 400-square-foot station called The Blind Goat, in Houston’s Bravery Chef Hall in 2019. The Blind Goat received three stars from the Houston Chronicle and was named a semi-finalist for Best New Restaurant in America by the James Beard Foundation in 2020. 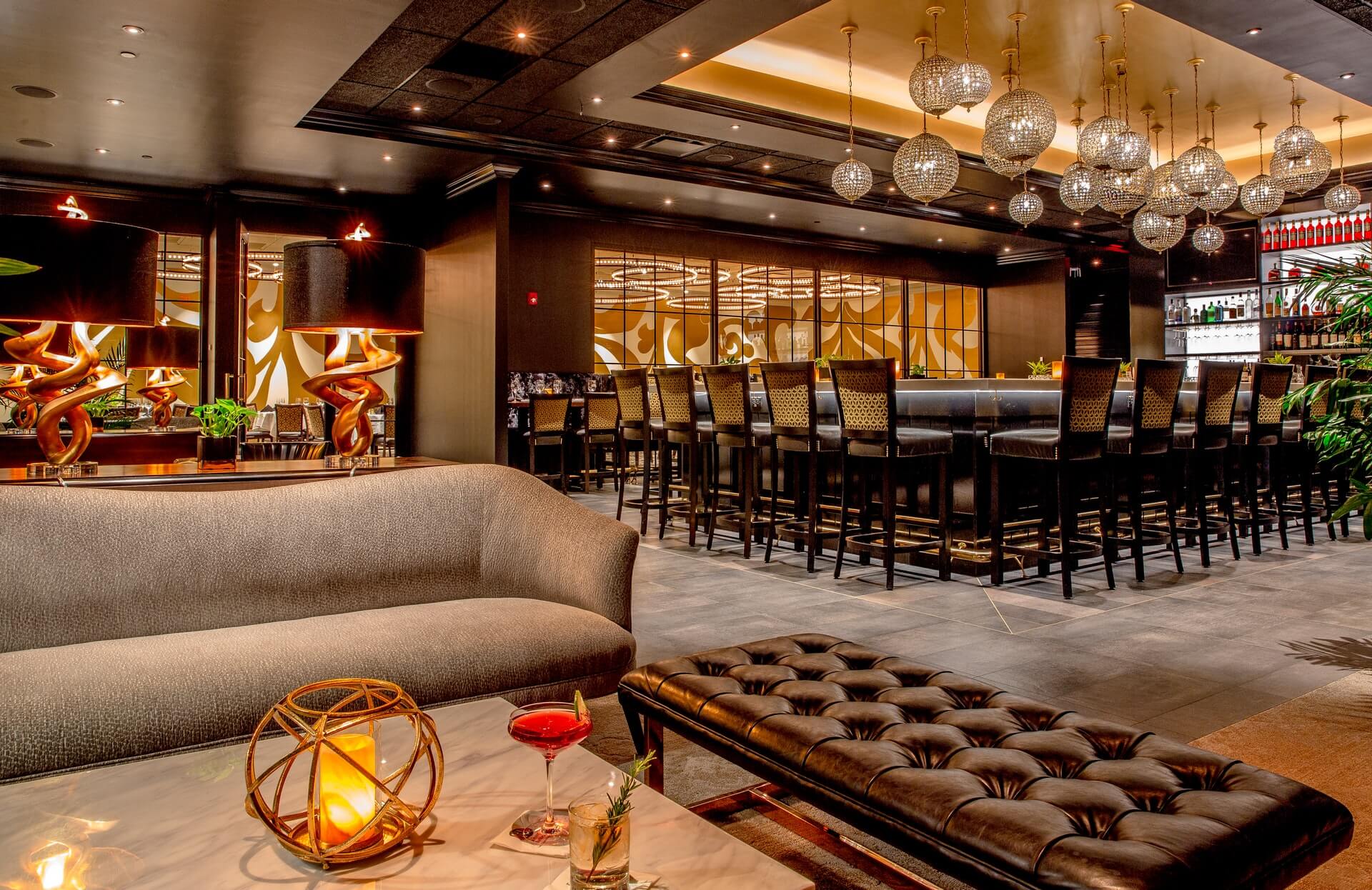 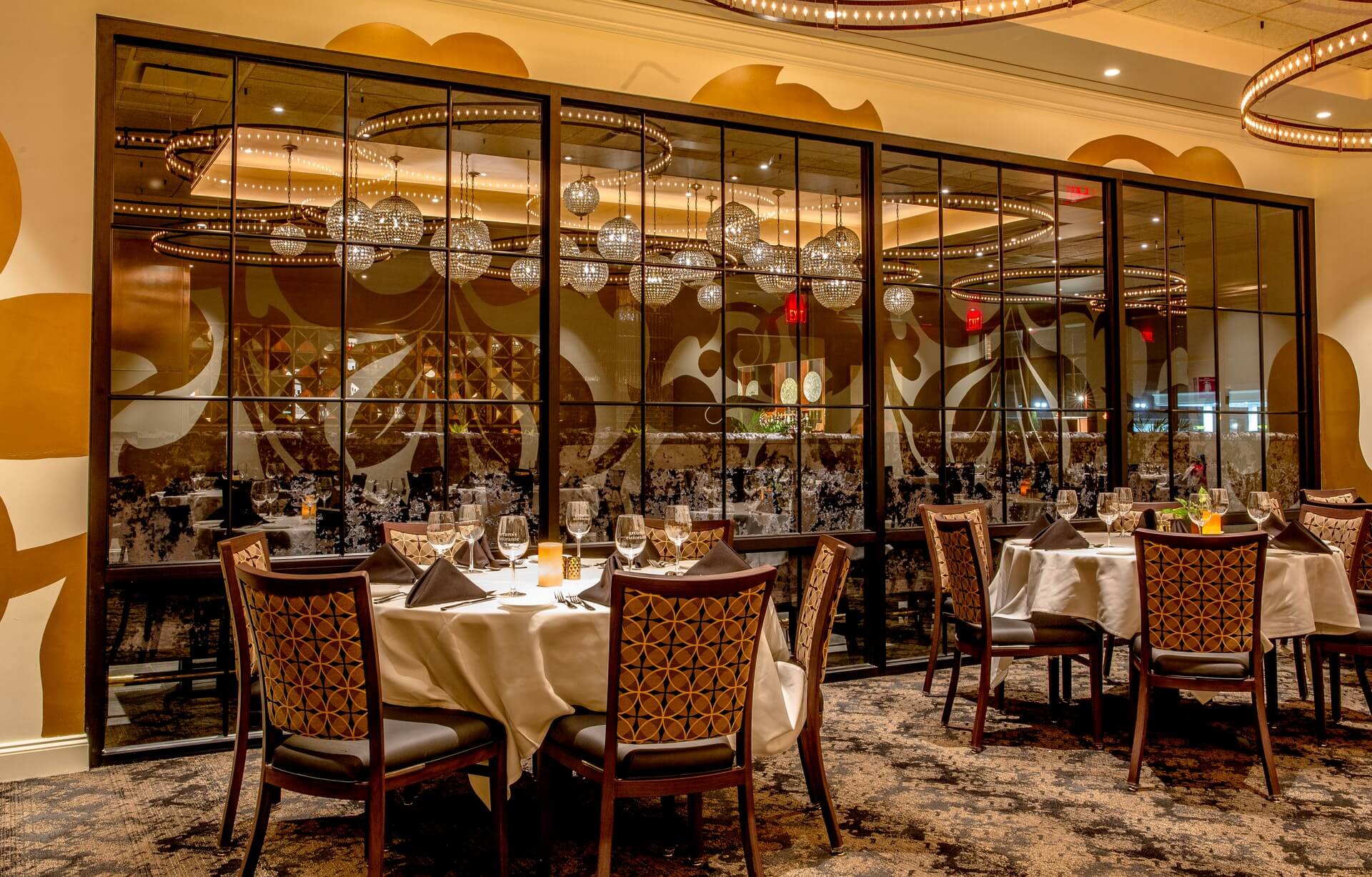 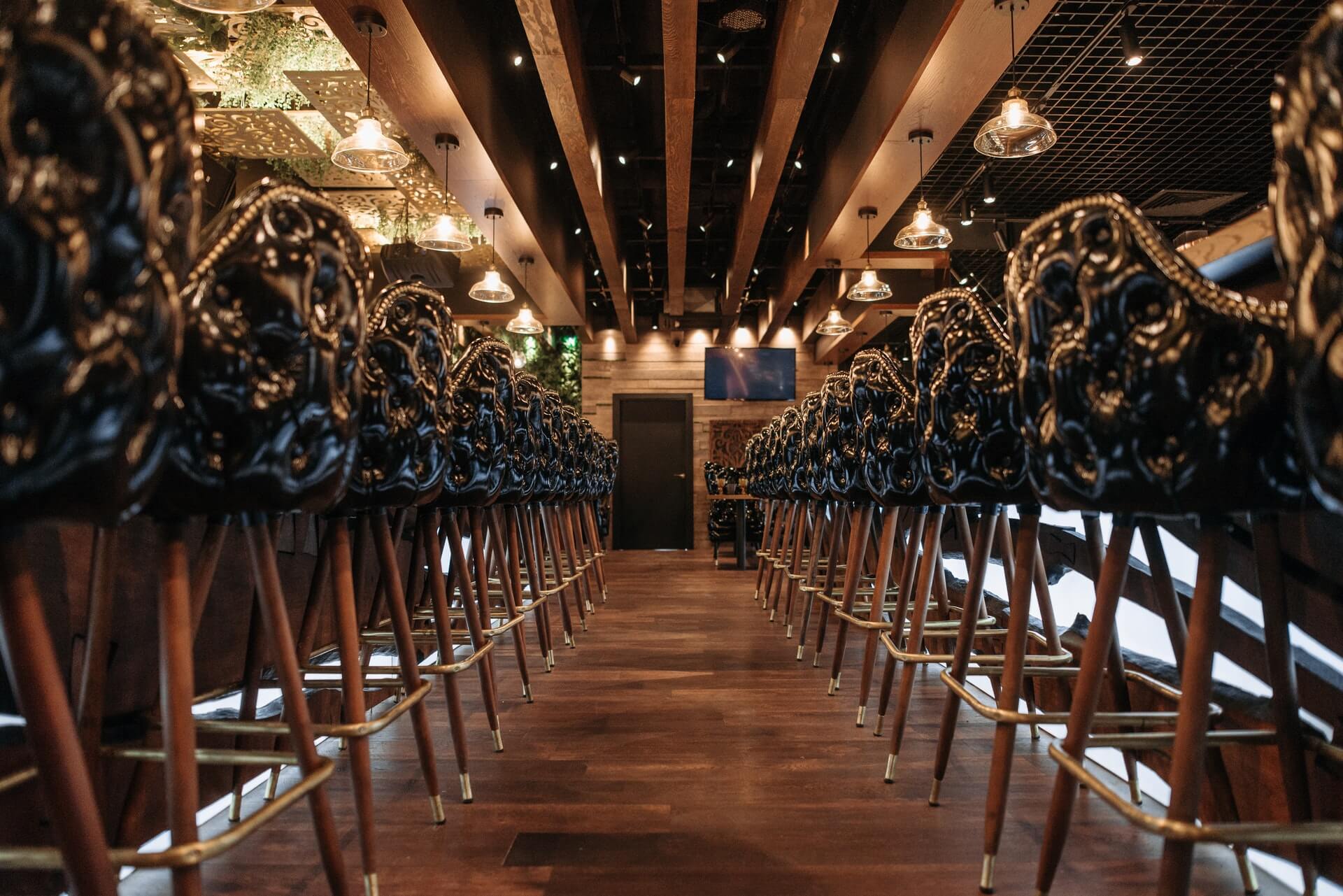 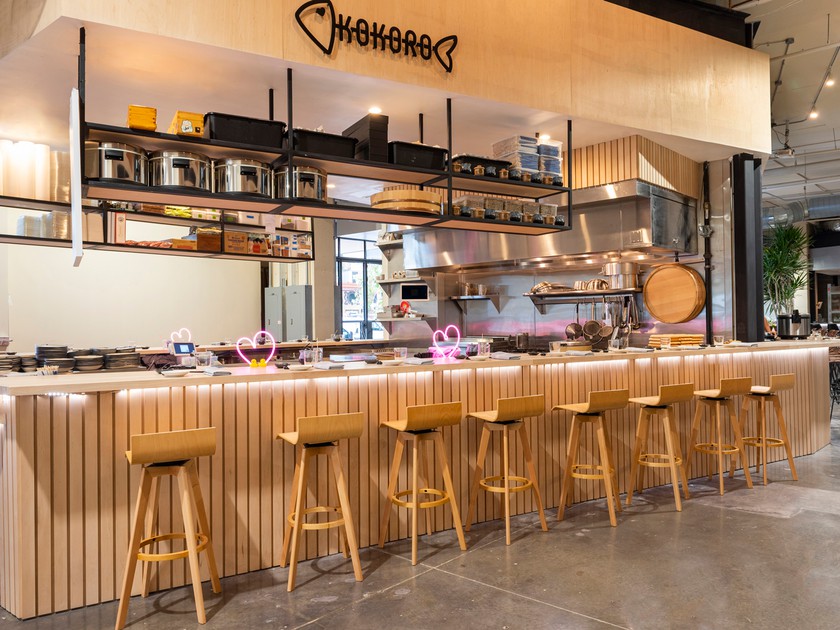 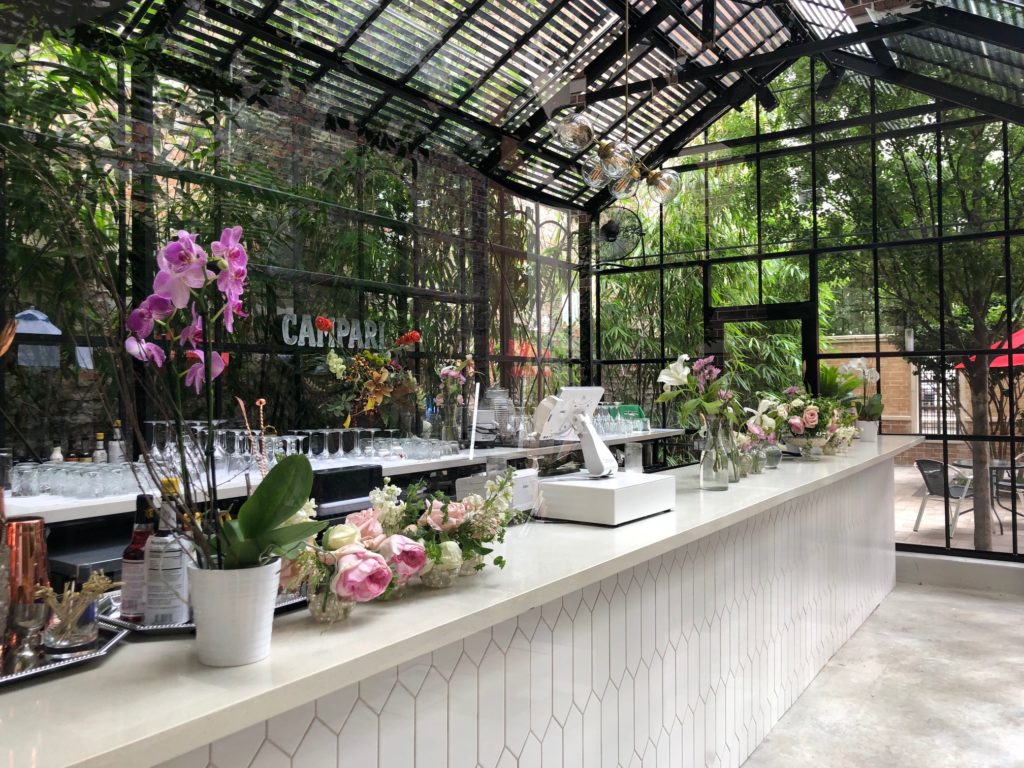 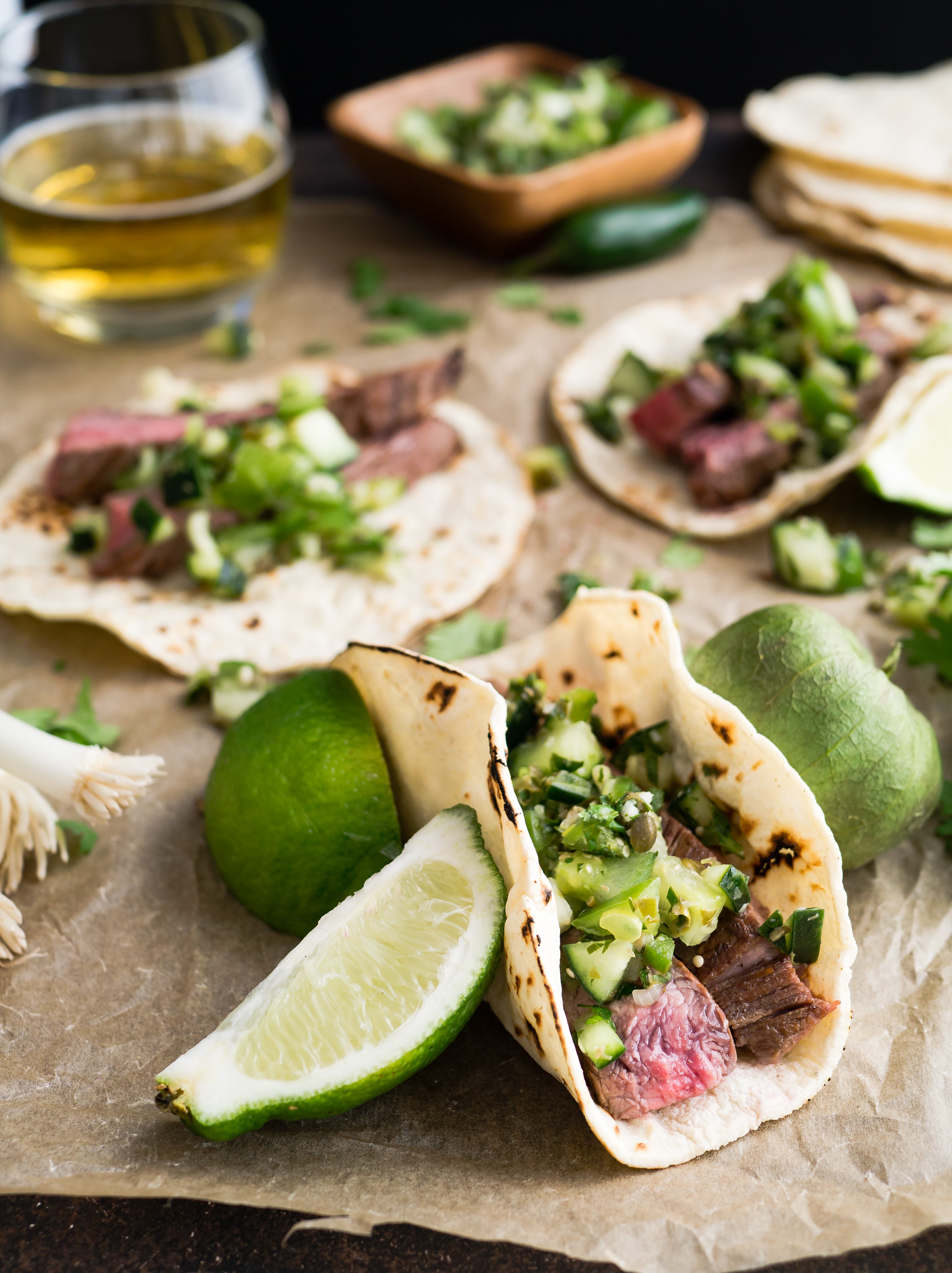 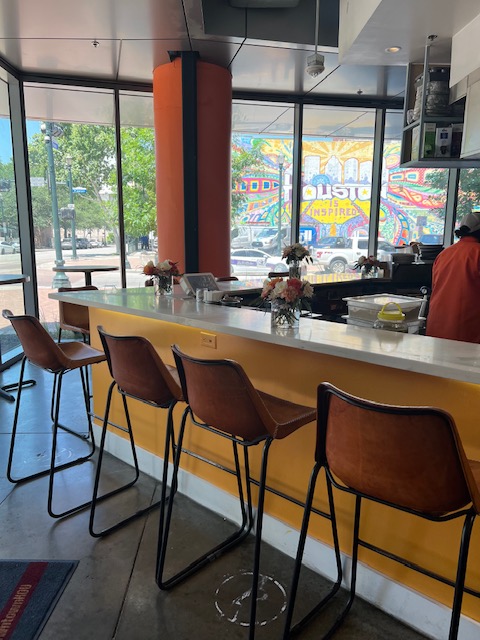 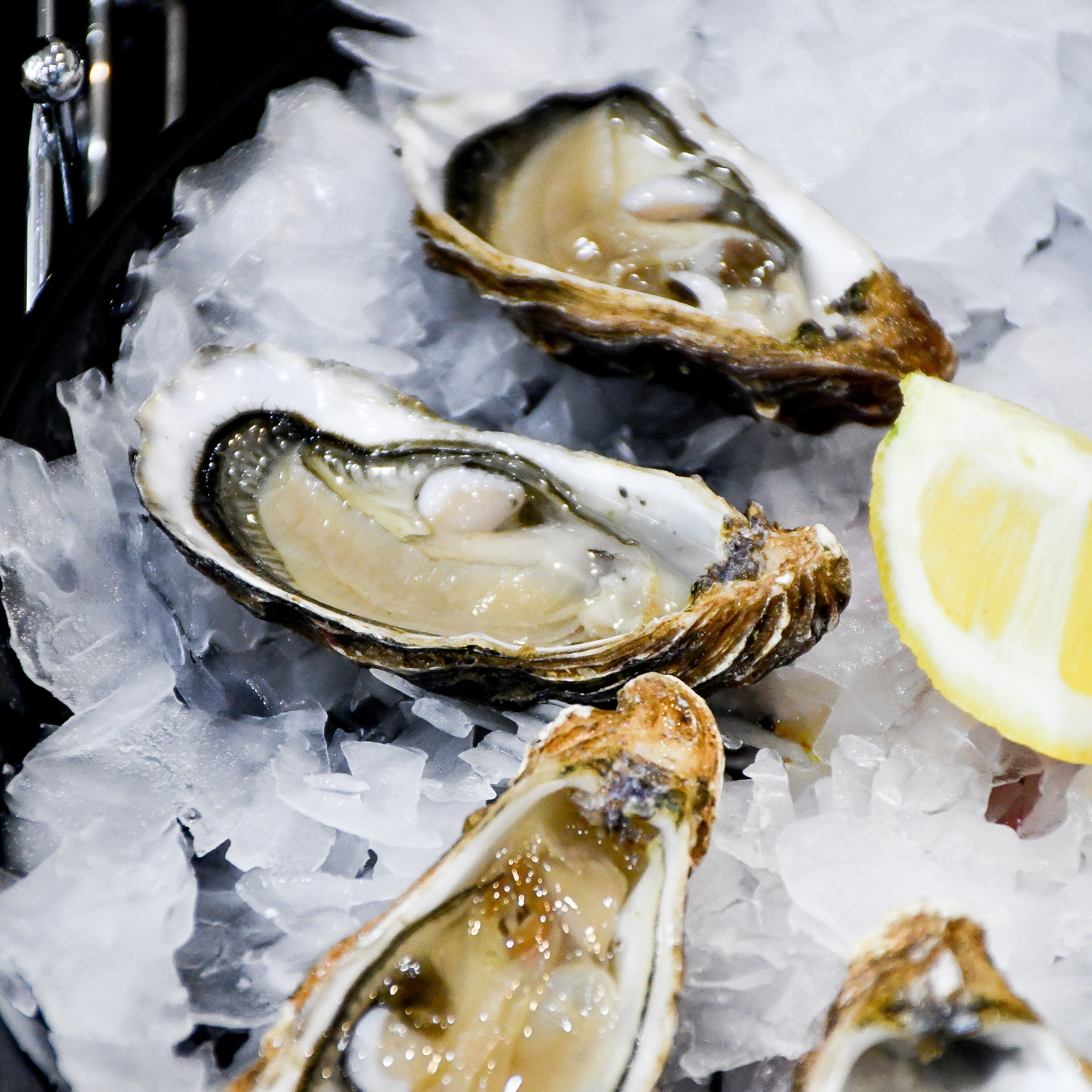 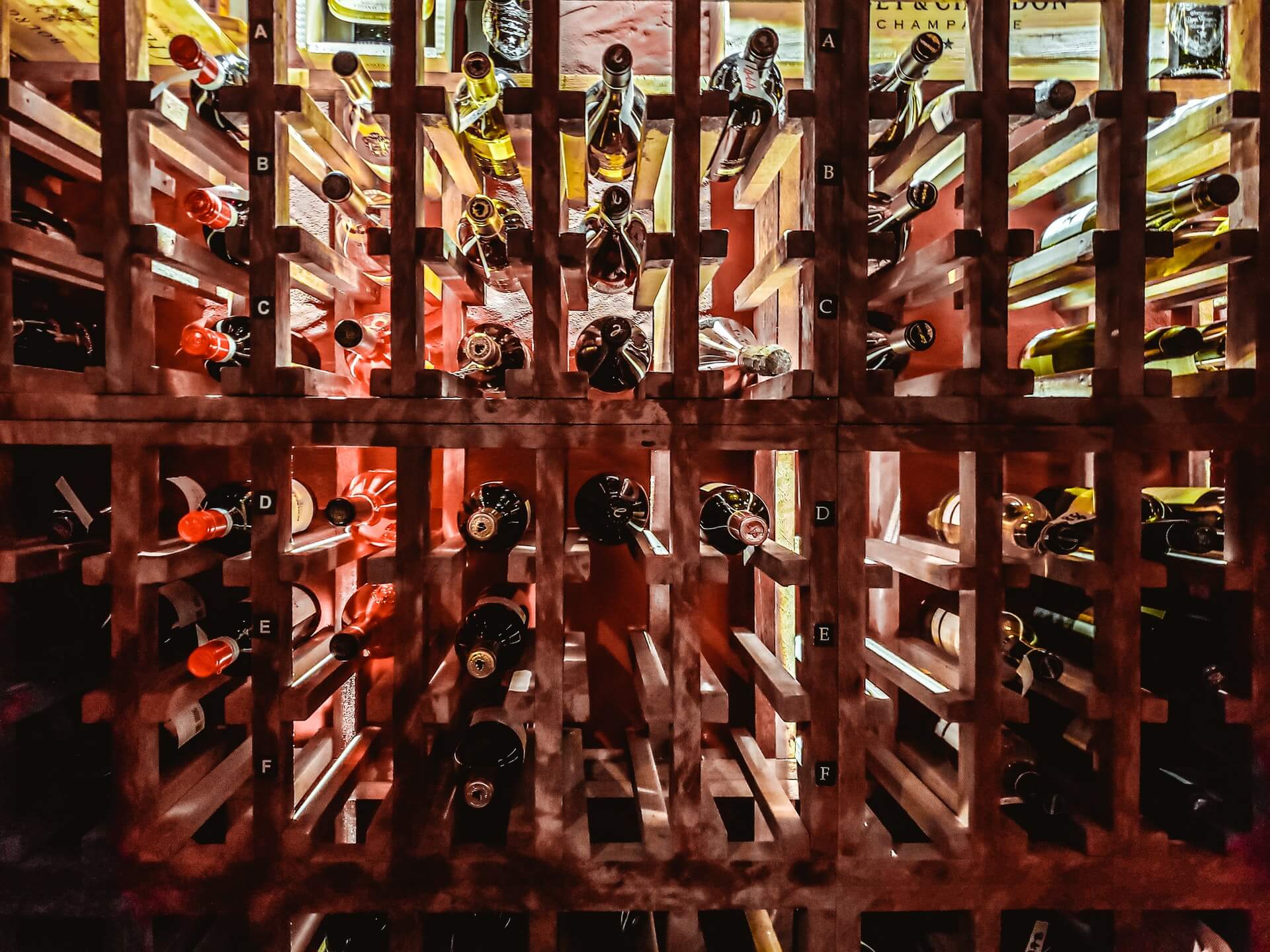